Where Does Your Water Come From? Sources of Water & The Water Cycle

Did you know that the amount of water on the earth has stayed the same since the beginning of time?

While you may not have realized it, the total amount of water on the planet is exactly the same as it’s always been it just constantly changes and alters its form in what’s known as the water cycle.

In this guide, we will go over the water cycle, the main sources of fresh water on earth, and how the source of water impacts the quality of your drinking water so that you have a better understanding of how to correctly purify and use it.

What is the Water Cycle?

Once you understand the water cycle (also known as the hydrological cycle), you come to realize that it is amazingly fascinating and beautiful.

The water cycle is what makes life possible on planet earth providing energy, hydration, and life.

Water is continually cleaned and recycled through a series of natural processes through this cycle.

You may have learned about the water cycle in school, but it’s probably been a while so let’s review the basics.

Main processes that make up the water cycle: 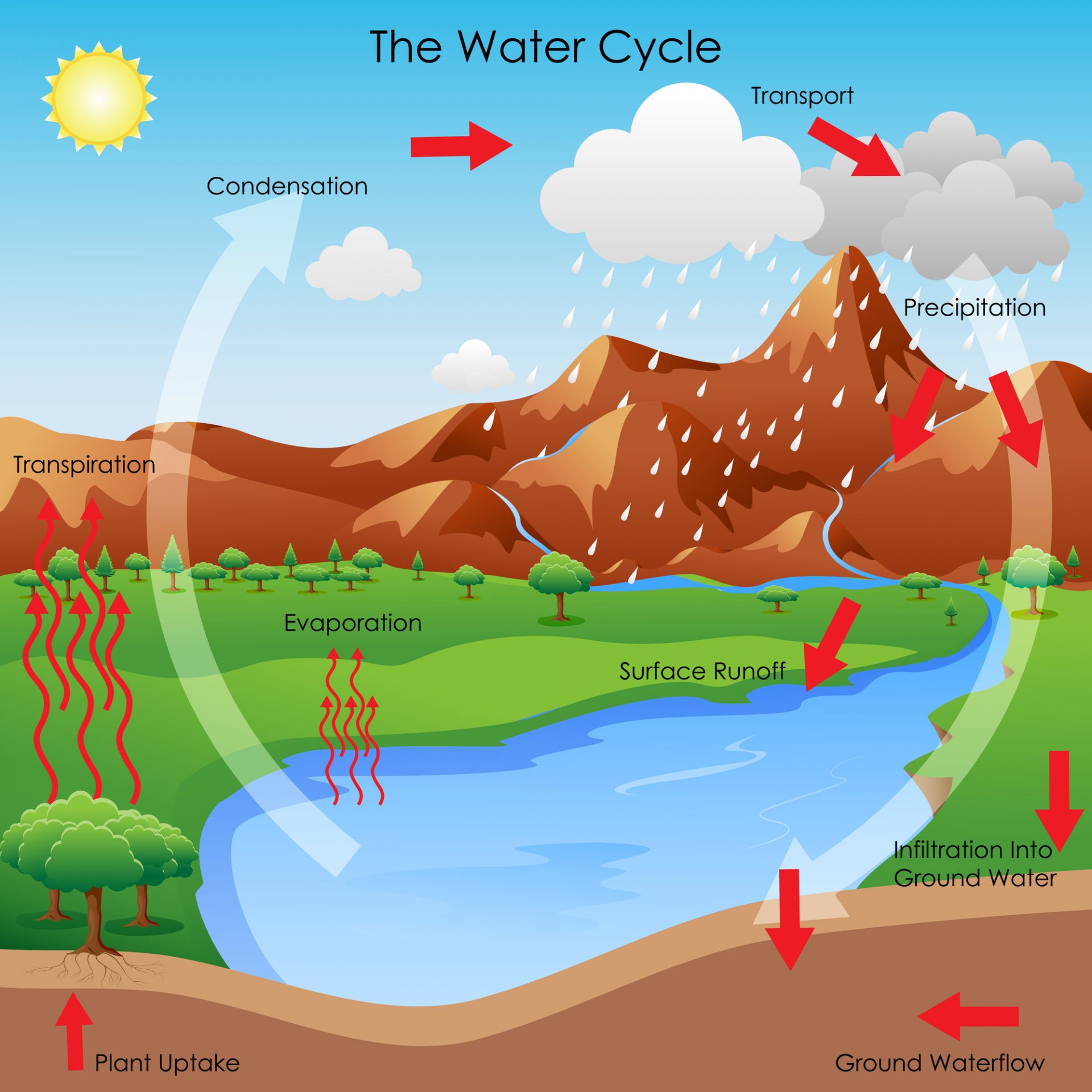 In this stage of the water cycle, water droplets fall to the earth in the form of rain, sleet, or snow after having been condensed into clouds in the atmosphere.

In this stage of the water cycle, the water that has precipitated onto the earth infiltrates into the soil where it is filtered and collects as groundwater in an aquifer or runs into a body of water such as a river, stream, or eventually an ocean.

In this stage, the sun evaporates water from surface water sources into the air to form clouds.

Plants also give off the water that they extract from the ground in a process known as transpiration where it enters the atmosphere.

As water is evaporated from the earth it moves upwards in the atmosphere until it forms as clouds in the sky. Clouds consist of tons of little water droplets bunched together.

During condensation water is naturally purified as impurities are removed. It is similar to purification by distillation where water is boiled.

These stages of the water cycle are in constant repetition as the same amount of water on the planet since the beginning of time is continually recycled and naturally purified.

What a magical system that occurs to keep our water clean!

The Main Sources of Fresh Water on Earth

Water falls to the earth through precipitation and collects in different places where we then funnel a portion of it to our homes and businesses.

It’s important to understand what the main freshwater sources are because they determine the quality of the water and what impurities it may contain.

After all, water is a universal solvent and it dissolves the matter it comes into contact with determining what’s in it.

Groundwater is simply all the water that is underground which has found its way into underground aquifers. Deep wells and underground springs are perfect examples.

Most of the water that falls through precipitation onto unpaved areas with vegetation or loose soil will find its way underground.

Once the water is underground it can take a few different paths depending on the nature of the soil, temperature, and whether the area is city or rural.

This water can flow into rivers, lakes, the ocean, or it can simply collect under the ground in an aquifer.

On the other hand, rooftops, highways, and pavement cause precipitation to run off quickly where water can find its way into sewers. This water makes its way into rivers and other surface water sources instead of underground aquifers.

Groundwater only accumulates when water percolates through soil and vegetation.

It’s important to know that groundwater is usually very clean. This is because the soil, sand, rocks, and other surface formations act as a natural filter for water moving through it.

The only issue is that the water will also pick up minerals and matter from the sedimentary rock layer it’s moving through.

This means that deep wells are most likely to produce water that is clear, colorless, low in bacteria, but high in minerals from the longer exposure to rock formations. 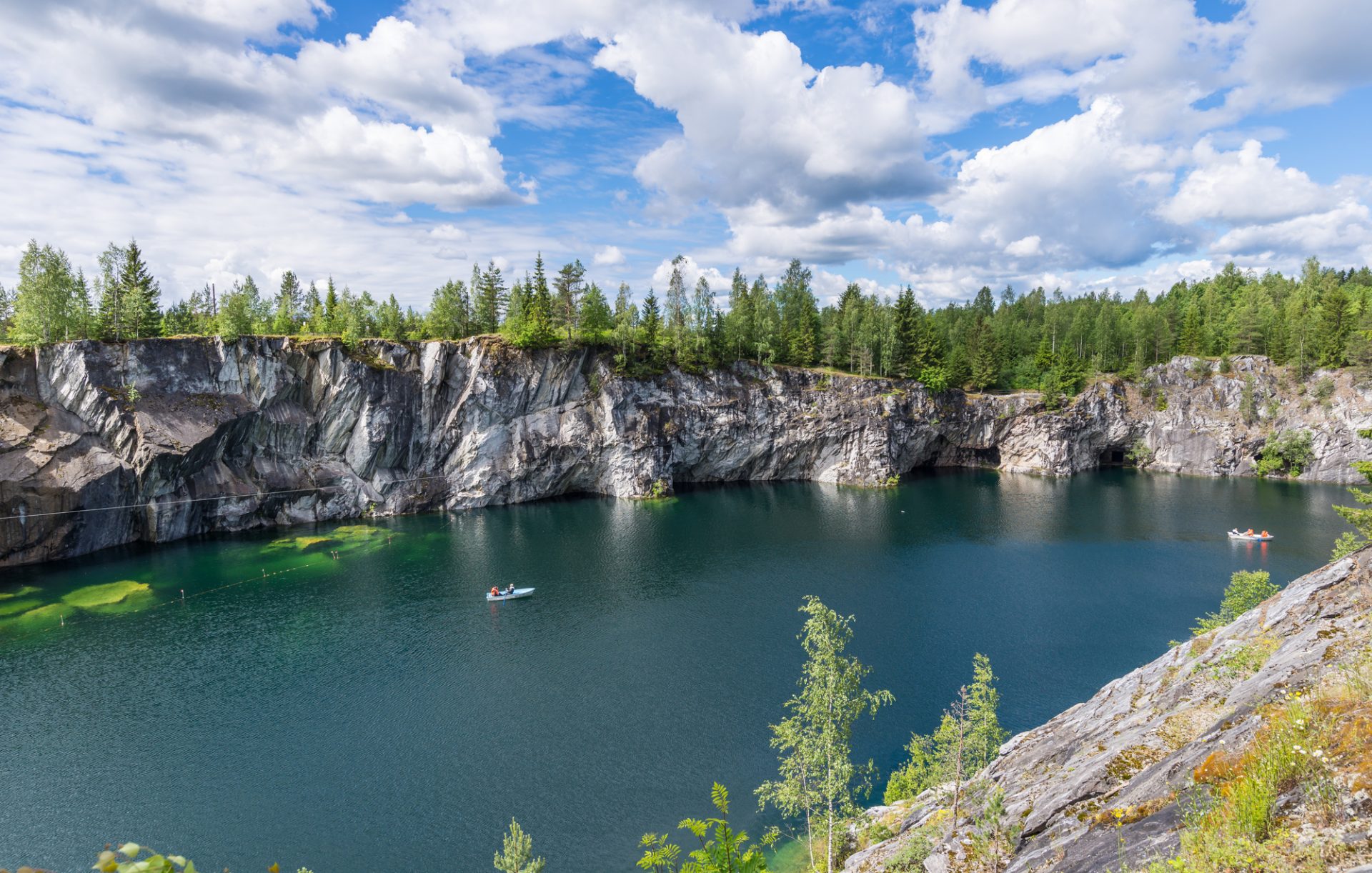 Surface water is water that collects from precipitation and runoff.

The sources of surface water are lakes, streams, rivers, oceans (saltwater), and ponds.

The quality of surface water usually depends on the state of the surrounding environment and any pollutants that accumulate in the water from nearby waste outlets.

Surface water usually has a higher amount of bacteria and other impurities compared to groundwater which is purer but has more minerals.

Most of the time, communities get their water from multiple sources including surface water sources and groundwater sources.

How the Source of Water Impacts Quality

As we’ve discussed above the source of the water has a direct impact on the water quality and the impurities it contains.

For example, groundwater usually contains a higher amount of dissolved minerals because it moves through layers of sediment, rock, and sand in the earth’s crust.

On the other hand, surface water sources such as lakes, rivers, and streams usually contain more bacteria or other impurities that groundwater sources filter out.

The thing to remember is that water is a solvent and it dissolves the matter that it runs into over time.

If you have a manufacturing plant that is close to a river spitting out pollution, that water source is going to be more polluted. If you have a river that doesn’t move as much, it will contain more bacteria than a smooth flowing source.

Simply put, if you want to understand your water source quality then look at the surrounding environment, nearby waste outlets, and what the water runs into on the way to your house including the treatment facility chemicals and make-up of pipes.

Hopefully, you learned a little bit more about where water comes from and how the source of water impacts the quality of water you receive in your home and business. 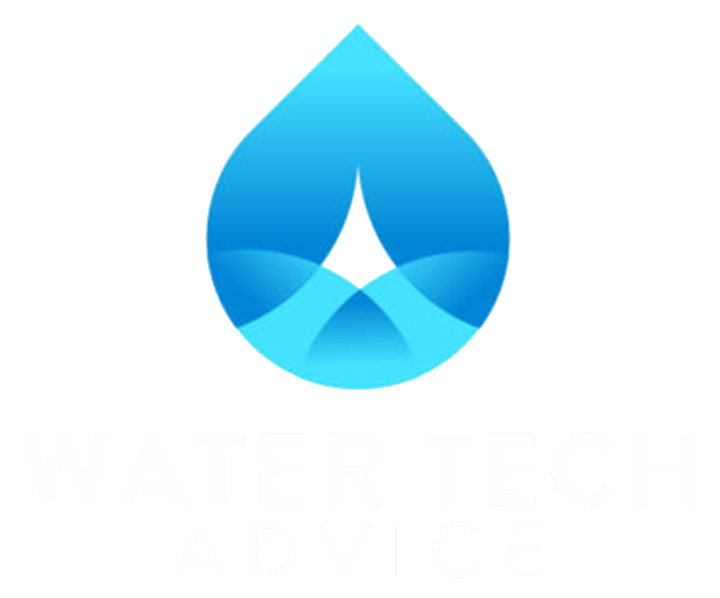